Players are matched up with a random friend and have a limited time to try and earn stars in the game.

These stars are earned on regular Levels.
Only new stars earned are added toward your total, so if you want to replay old Levels, look for those with less than 3 stars.

To show you've earned stars for the game, the Rescue Race cat and dog pop up at the end of your Level.
When the timer gets to zero, the player who has earned the most stars during that time is the winner.

When you win you are rewarded with a booster.
As you win you will also 'rank up' and have a frame added to your profile picture. 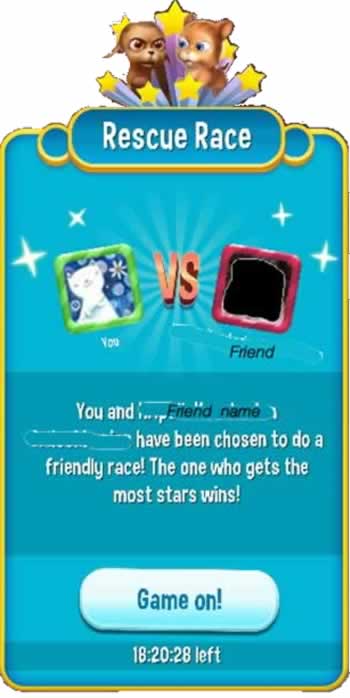 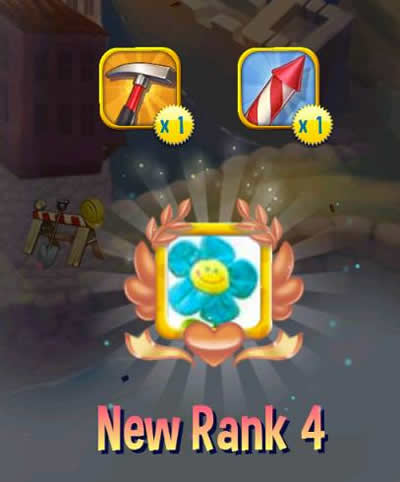